This is a solo exhibition of the deep-sea creatures art works painted by Shota, who is an elementary school student in Numazu City (he was a Grade 2 student and 7 years old when he produced these paintings).

The exhibited art works were auctioned and the revenue was donated.

We auctioned the exhibited art works and donated 60 percent of the revenue to General incorporated association Chanks who used the money for their activities such as promoting Heda, Numazu City. 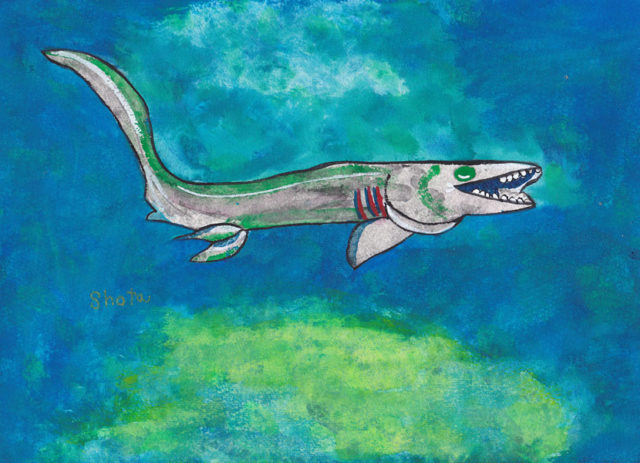 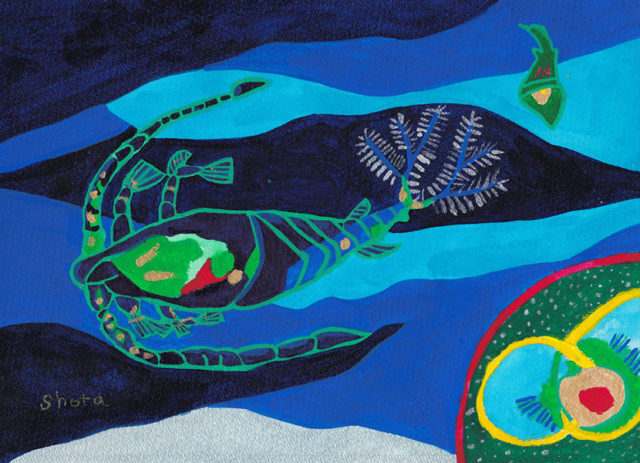 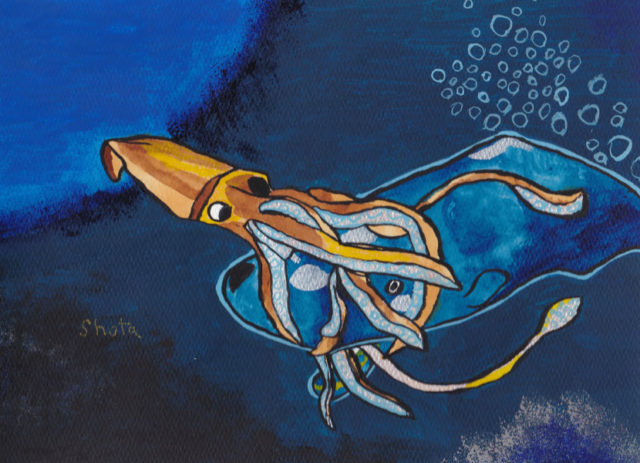 NO.4 Architeuthis dux VS Physeter macrocephalus 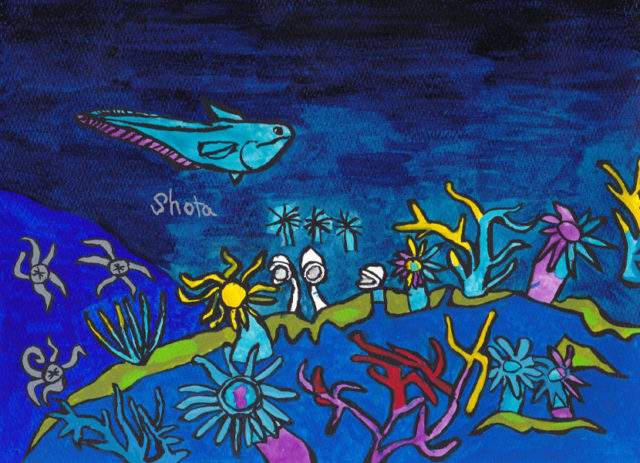 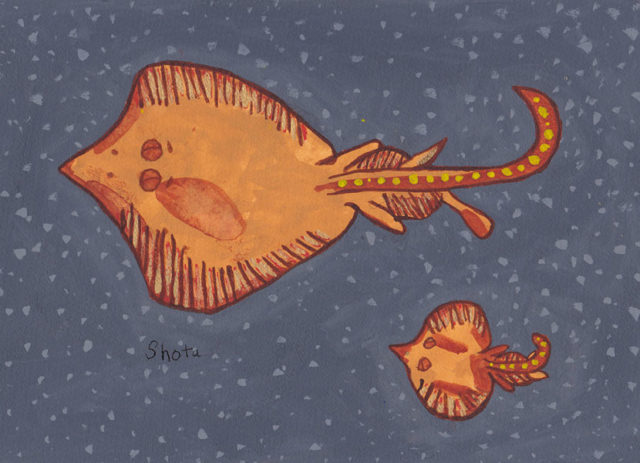 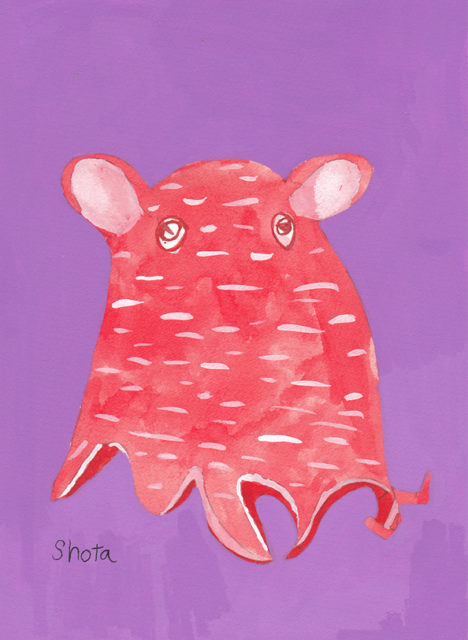 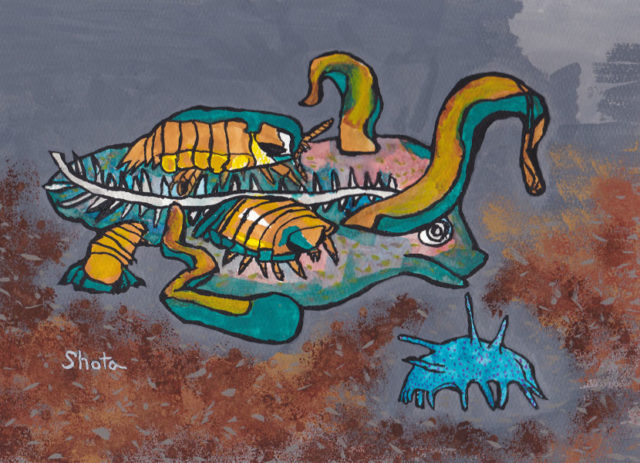 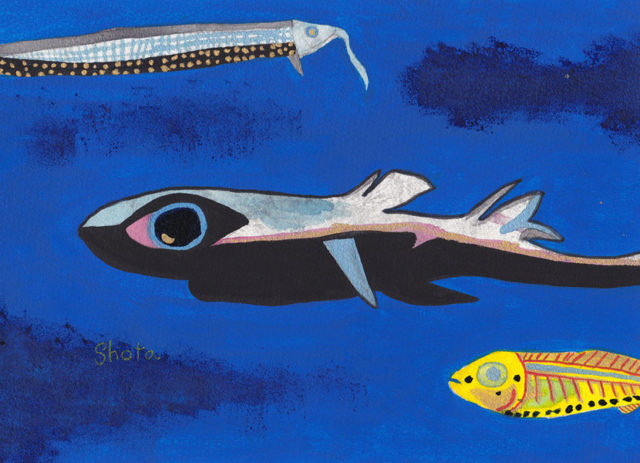 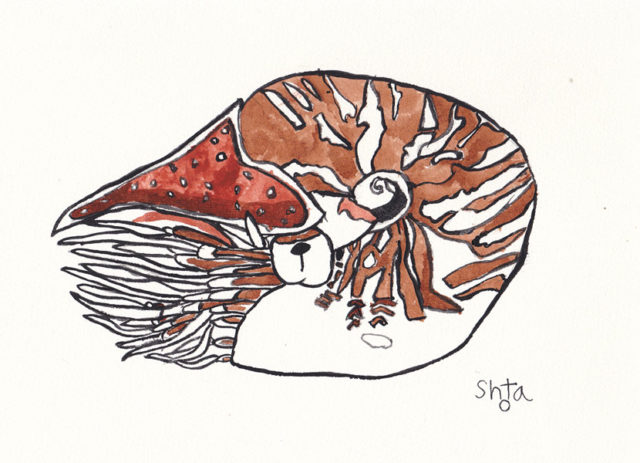 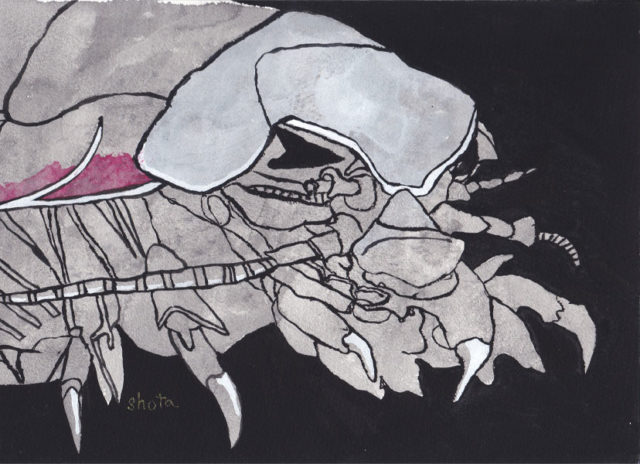 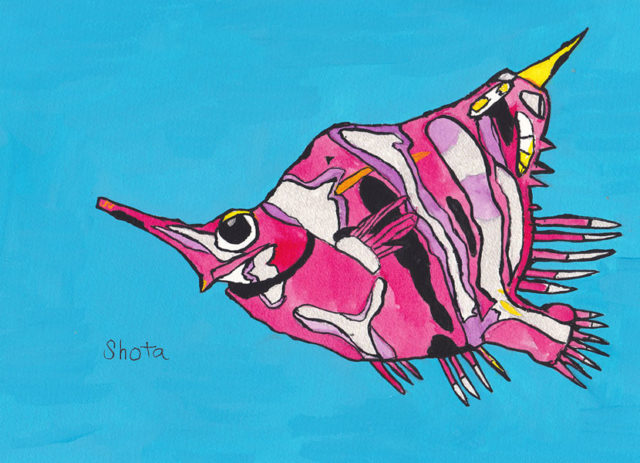 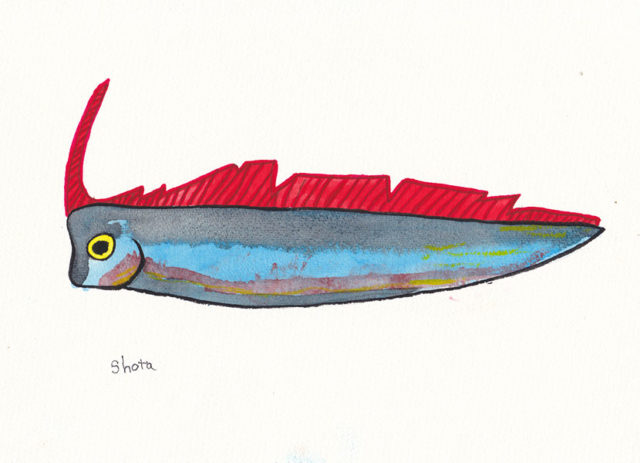 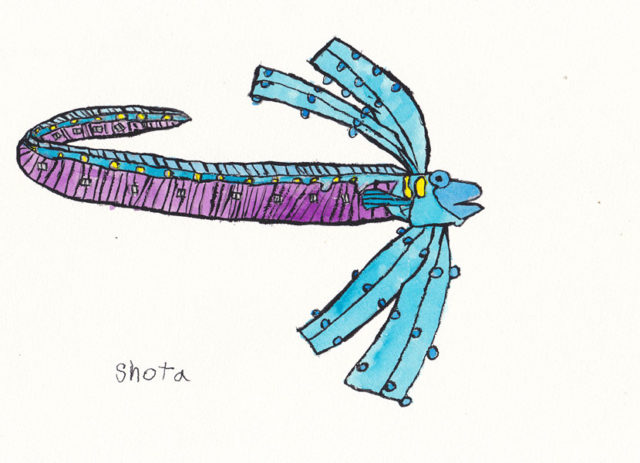 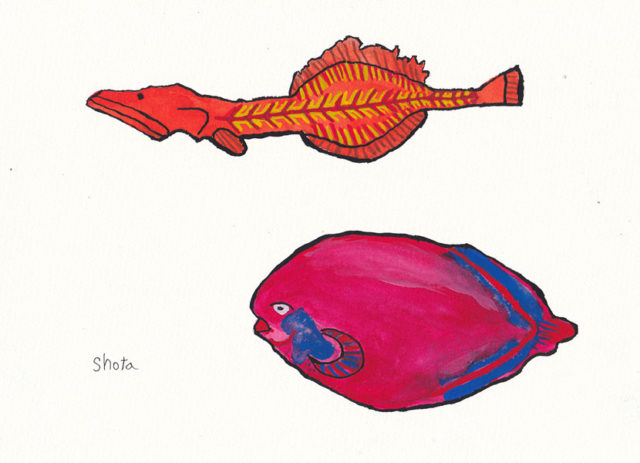 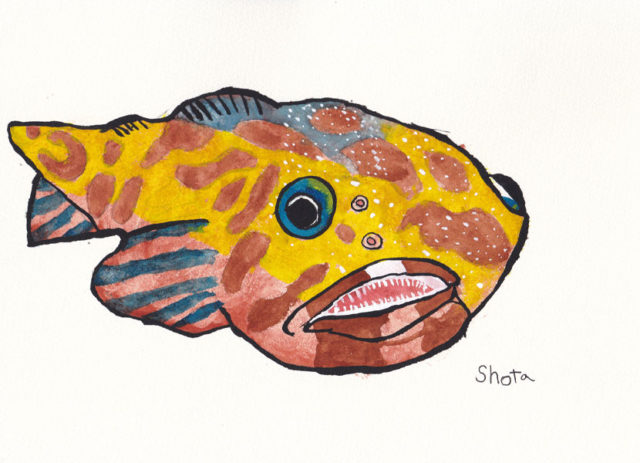 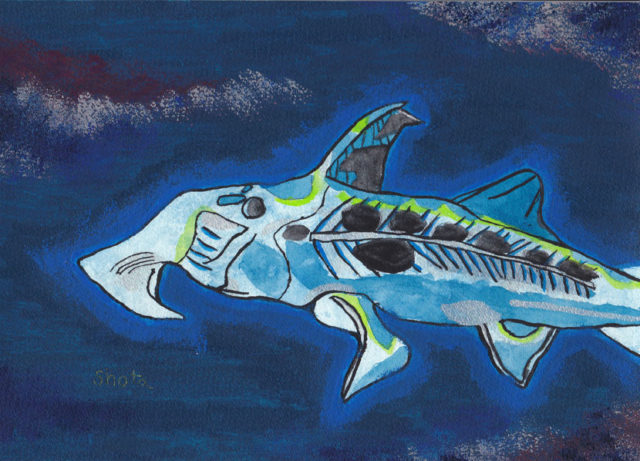 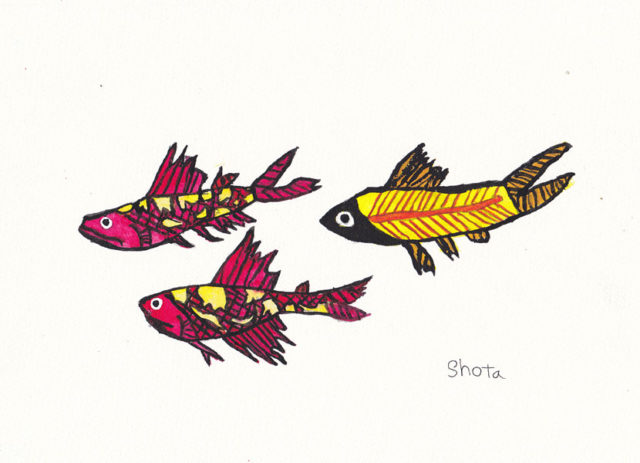 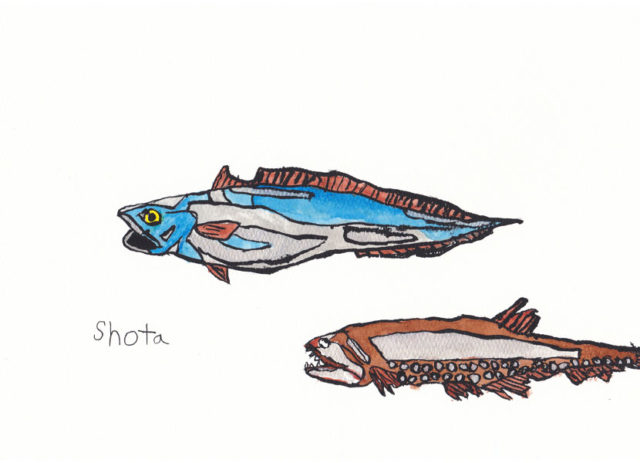 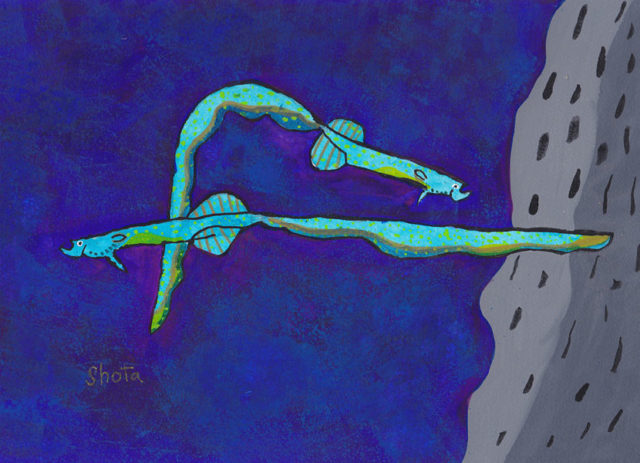